Blog About Us Courses Login

The Science Behind Investment Decisions 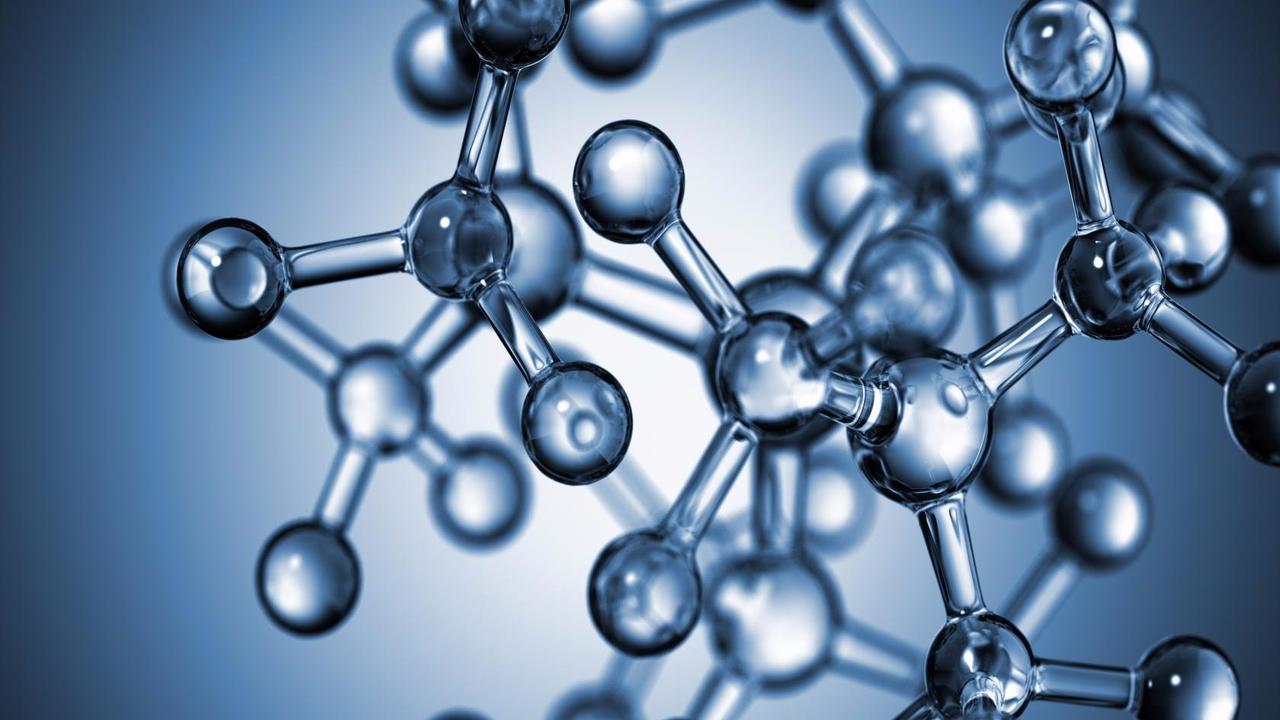 Since the beginning of the stock market, financial sector researchers have worked to understand the factors that influence how people make decisions. According to classical financial theory, investors act rationally, which sustains market efficiency. However, this clearly doesn’t describe human behavior in practice – people frequently make irrational decisions that aren’t predicted under this theory. As a consequence, financial markets fluctuate widely.

This phenomenon has led economists to turn to behavioural science to help them understand how financial markets function in reality. Eventually, a new field emerged that combines conventional financial theory with cognitive psychology: behavioural economics.

Neuroeconomics draws from economics, cognitive psychology, and neuroscience in the attempt to shed light on the mechanisms that underlie economic decision-making. Understanding the decision-making process could be instrumental to profitable investing.

Because the human brain is such a complicated organ, it is difficult to understand its inner workings. Economic theory was originally developed with the assumption that gaining detailed insight into the functioning of the human brain was impossible. However, since that time, technology has advanced by leaps and bounds, and now we can study human neural networks through MRIs and similar methods that image brain activity.

In particular, focusing on the brain’s pleasure and motivation systems can help us to understand why humans make choices that do not maximise utility. Let’s delve deeper into neuroeconomics through the lens of three key concepts studied in economics: game theory, inter-temporal choice, and risky decision-making.

To predict the behavior of other people, it’s important to know not only how each person acts but also how they believe you act. In economics, this is frequently thought of in terms of cooperation, altruism, retribution, and punishment. For example, in the case of the prisoner’s dilemma – wherein a prisoner has the opportunity to reap rewards or suffer penalties depending on how they and the other player behave – the highest payoff occurs when both players cooperate.

From the perspective of cognitive psychology, this behavior also has a physiological response. Cooperation and trust between players releases the hormone oxytocin, which contributes to social bonding. On the other hand, unfair but utility-maximizing offers put the brain under pressure – it must decide whether to accept the offer because it creates the greatest personal utility, or to reject it in response to the unfair treatment.

This applies to investing as well – trust and experience can actually get in the way of profitable investing, by preventing investors from rationally responding to risk combined with reward.

2.   What is intertemporal choice?

Traditional economics describes intertemporal choice as decision-making about benefits and costs distributedover different points in time – put simply, it deals with how people make decisions today when it affects the choices that will be available to them in the future.

Conventional economics addresses the concept of perceived future utility by using a discounted utility model, in which all future utilities are discounted at a constant rate. However, this model fails to account for intertemporal choice and thus fails to realistically capture human behaviour. Brain imaging shows that the prefrontal cortex is activated for decisions related to intertemporal choice.

The human brain doesn’t use a constant rate; instead, it tends to value time differences for consequences in the near future more strongly than equivalent time differences far in the future. A reward is considered more valuable when it is available tomorrow rather than in several years.

3.   What is risky decision-making?

Observing how humans make decisions when risk and uncertainty are present is part of the foundation of economics and social sciences as a whole. Coming back to the utility model, decision-making under these conditions actually has many similarities with the situation with intertemporal choice. It is considered a tradeoff of utility under various states of nature.

Of course, humans don’t always have one simple, singular reaction to risk – they have an emotional response as well as an objective risk assessment. For example, a fear of the dark may lead to someone avoiding poorly-lit areas even if they know on an objective level that there is no harmful risk.

This also applies to investing – given the opportunity to avoid a loss of $100 rather than gaining the same amount, studies have shown that humans prefer to avoid the loss. Although responses vary from person to person, neuroeconomics indicates that negative losses more strongly affect the body than equivalent gains do.

The Promise of Neuroeconomics

The theory of efficient markets outlined by neoclassical economics has a clear shortcoming in that it assumes that all actors make rational decisions geared towards maximising their utility. Behavioral economics and neuroeconomics present a challenge to that assumption of rationality, and propose methods for decision-making analysis that account for emotional bias.

This resolves a fundamental drawback of conventional economic theory – namely, the fact that it fails to incorporate emotional responses and therefore cannot explain human behaviour and seemingly irrational decision-making under crisis conditions.

Brain imaging technology has enabled fields like neuroeconomics to offer an alternative theory that more closely mirrors real human behaviour in economic decision-making. Neuroeconomics makes it possible to study how people respond under conditions of risk and uncertainty, and to examine how emotions impact decision-making.

As we continue to deepen our understanding of the way the brain works, neuroeconomics will help us to better understand how financial decisions are made – and the human mechanisms that underlie profitable investing.

NEW MEMBERS: Check out our 10 day FREE trial to the Golden Playbook membership available till 30 September 2017.

Stay connected with news and updates!

Join our mailing list to receive the latest news and updates from our team. Your information will not be shared.

Discover How To Trade Your Way To Financial Freedom This Year! - 100% FREE

Receive your free 76 page guide today, including ready to use income and growth based strategies, advanced wealth accelerators and much more!

Trade Your Way To Financial Freedom With Trader Prophets This Year!

This seventy six page guide covers everything you need to know to make this year a success using the financial markets. And, it's completely FREE saving you £97!

(In a seperate email, you'll also be asked whether or not you would like to receive future emails from us, in line with our privacy policy) #NOSPAM